Namely, the leading HR platform for mid-sized companies, today announced its support for Time to Vote, a business-led initiative that ensures employees across America don’t have to choose between voting and earning a paycheck. The announcement comes on the heels of Namely’s recent decision to recognize Juneteenth as a company holiday – after which, more than 60 of its customers did the same.

Namely CEO Larry Dunivan commented, “The U.S. has one of the lowest voter turnout rates among democratic countries. The reality is that many workers have to choose between standing on lines at a polling center or earning an hourly wage. By giving our employees the time – and tools – they need to be active and engaged citizens, we’re supporting their right to vote.”

Dunivan continued, “Fostering a workplace that respects diversity and strengthens inclusion is top of mind among CEOs. Given the uncertainties created by the pandemic and social unrest, workers are looking to their employers to lead by example, and it is those leaders’ responsibility to eliminate any workplace barriers to voting – whether those be scheduling concerns or emotional concerns like being worried that time off will be penalized. Clearly stated, Time to Vote demonstrates an employer’s assurance that work schedules shouldn’t get in the way of the civic responsibility – and right – to vote.”

The Time to Vote initiative aims to have more than 1,000 companies commit to the program. At this time, more than 450 companies – such as Best Buy, Chobani, Lyft, and Warby Parker – have already signed up to help increase voter participation. More information can be accessed at https://www.maketimetovote.org/ 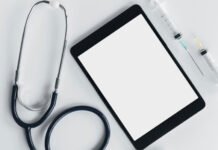 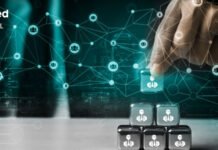 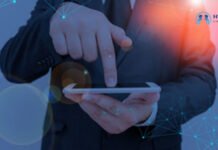 HR for Health Is Launching a Brand-New Software Interface 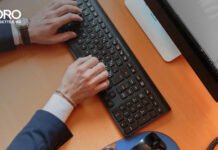 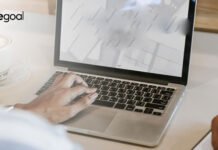 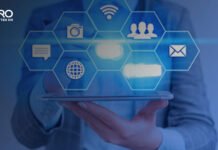 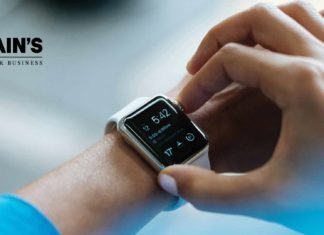