Plum, a software-as-a-service company that provides enterprise organizations with the data they need to quantify the potential of their workforce, announced today that it has raised $4.2M in seed funding. In combination with their previous Angel round, Plum has raised a total of $6.1M to date.

The announcement was made at SuccessConnect® Las Vegas, the annual user conference from SAP® SuccessFactors® dedicated to helping HR executives and senior business leaders solve the most pressing workforce related challenges today and anticipate those of the future.

“Plum’s mission is to prepare enterprises for the future of work by unlocking human potential,” Plum CEO Caitlin MacGregor stated in the announcement. “Organizations are facing unprecedented strategic workforce planning and talent management challenges in this era of automation and AI. This funding is enabling us to expand our team and our partnership with SAP to equip enterprises to tackle these challenges with predictive people data.”

The $4.2M round was led by Real Ventures, a Venture Capitalist firm dedicated to future-focused startups that create new categories. “Over the next decade, people will need to be assigned and trained for new jobs on a scale that has never been seen,” said Janet Bannister, Partner at Real Ventures. “McKinsey claims that 400 to 800 million jobs will disappear due to automation in the next 15 years. At the same time, 85% of jobs that will exist in 2030 do not exist today.”

Bannister went on to say, “Plum is the only provider of scientifically-validated, predictive data that can scale to get every person in the right job for the future of work – which is why we believe that Plum is posed to not only be a huge company, but also make a significant, positive impact on millions of lives.”

Other investors include SAP.iO and BDC Capital’s Women in Technology Venture Fund. Plum’s app integrates with SAP® SuccessFactors® Recruiting, which is a part of the human capital management suite.

“An employee’s success in a role depends not only on an employee’s hard skills but also their intangible characteristics,” said Dr. Ram Jambunathan, SVP & Managing Director of SAP.iO. “But today, businesses still rely on traditional measures and assessments that are often prone to subjective biases. The SAP.iO Fund invested in Plum so our customers could build the full picture of their employee’s capabilities. Through Plum’s integration with SAP® SuccessFactors®, businesses can now drive the complete talent management experience that employees want and need for long-term success.”

Plum revolutionizes the way enterprises quantify the potential of their workforce by automating the expertise of I/O Psychology, democratizing best practices so that organizations can unlock the potential of every applicant and employee in their organization. When employees are in jobs where their innate strengths can shine, they are more effective and engaged, positively impacting an organization’s retention, innovation, and customer relationships.

Although Plum originally launched as a recruitment tool, the platform’s offerings have expanded to enable data-driven and future-ready decision-making at every stage of the employee lifecycle, including hiring, talent mobility, learning & development, and identifying emerging leaders.

Plum is based in Waterloo, Canada. The company currently has 21 employees, and that number is expected to double in the next year following today’s announcement. Plum’s customers include Bloomberg, Intact Insurance, and Deloitte. 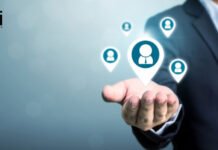 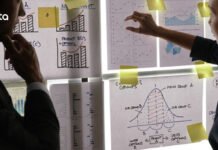 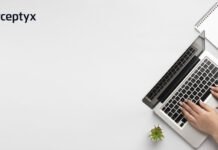 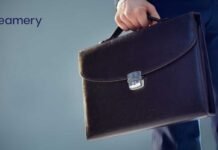 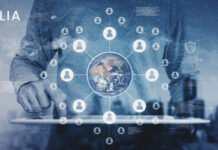 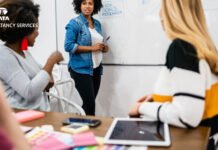 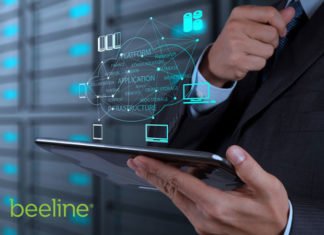 hrtechcube - March 15, 2019
0
Beeline, a global leader in software solutions for managing the contingent workforce, announced today that it has been named a winner in the 2019 BIG Innovation...

enaible Launches to Bring AI-Powered Leadership to the Enterprise