Smith has 15 years of experience in the talent acquisition industry, working in operational and leadership roles across Europe and the Asia Pacific region. He currently manages the dual responsibilities of leading Randstad Sourceright EMEA and the Randstad UK operating company out of his post in Amsterdam.

“We are thrilled to announce the appointment of Michael as our new global CEO,” said Henderson. “Michael has been an asset to our organization since the beginning of his career. He has consistently looked for ways to strengthen our culture of innovation and learning, has led and developed teams across diverse cultural backgrounds, and has elevated growth opportunities across the Randstad Group. I am excited to see where he takes Randstad Sourceright and can’t wait to welcome him to his new role.”

In his role as CEO, Smith will continue to elevate Randstad Sourceright’s customer value propositions, seek out ongoing areas for differentiation and embed change through investment in business transformation technology.

“Working with Randstad for the past decade, I have the great privilege of working every day with the most capable people in the talent industry…people who help make our organization the success that it is today,” said Smith. “I’m humbled by the opportunity to serve as the next global CEO and excited to take on the challenges that this role will bring. I look forward to continuing to work with our teams across the world to create an even more customer-centric business, and deliver a stand-out experience for our clients and employees.”

To replace Smith in Randstad UK’s office, Victoria (Vicky) Short will become the CEO of Randstad UK, effective January 1, 2021. Short began her career with Randstad over 20 years ago in Randstad’s Business Support division in the United Kingdom. After almost a decade growing this business, she oversaw the Randstad Care and Student Support businesses, later expanding her leadership to include the Education portfolio.

Additional European appointments include the promotion of current executive vice president of Sales for Randstad Sourceright EMEA, Rachid Schmitz, to managing director of Continental Europe and Strategic Sales. Schmitz will lead operations in Continental Europe and drive Randstad Sourceright’s efforts in Strategic Sales and Professional Services across the region. 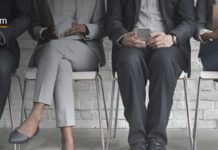 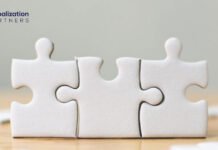 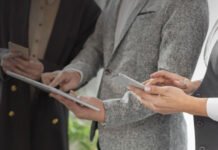 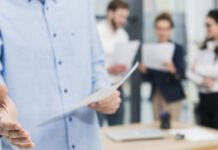 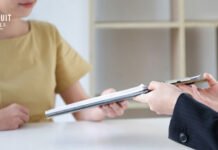 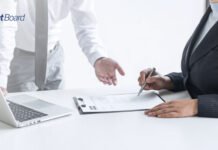 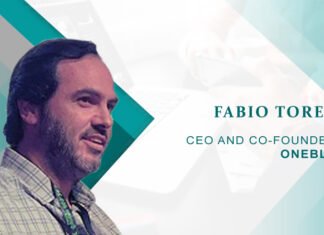 HRTech Cube Interview with the CEO and Co-founder, OneBlinc –...

hrtechcube - September 15, 2020
0
Fabio from OneBlinc elucidates the significance of financial employee wellbeing and how it directly equates to workplace productivity & efficient talent management. 1. Tell us...