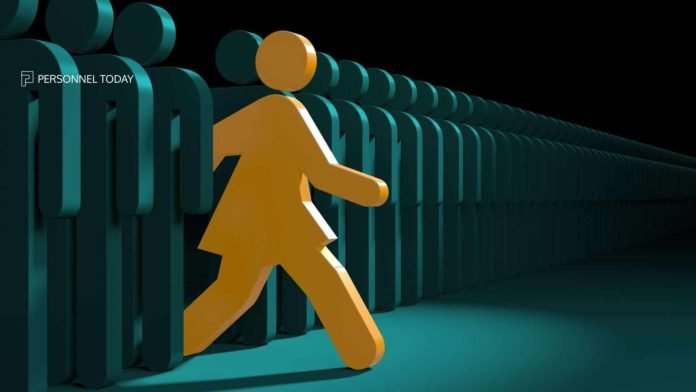 Avis Budget Group
In June 2018 staff turnover at Avis Budget Group reached a staggering 47%. There were shortcomings in the way performance was managed and how employees’ achievements were recognised, while a lack of transparency around goals meant staff had no clear understanding of their role in growing the business Hrtech.

The HR team focused on delivering three outcomes: inspiring people to lead, engage and innovate; keeping customers at the heart of the business; and driving profitable growth. With these in mind, they revamped staff development by coaching managers on effective goal setting; introduced quarterly check-ins with staff; and facilitated one-to-one time between employees and their line managers to review their performance and focus on their development.

A new management development programme was also introduced, while a new onboarding programme improved the induction process to give staff the knowledge they needed stay with the business for longer.

Its reward policies were also overhauled and benefits were harmonised across its three UK legal entities. This meant increasing the base salary for customer-facing staff, and ensuring all staff had access to free flu jabs and the ability to buy extra holiday, among other benefits.

The firm has since seen a 19 percentage point reduction in staff turnover and a positive response to the quarterly check-ins in its staff survey, with staff reporting they now have clearly defined goals and receive ongoing feedback.

The team developed a three-year plan, with a budget of just 1.8% of turnover, to future-proof the organisation’s people strategy. This involved a new people commitment – “It’s your future, let’s create it together” – which it wanted to inspire staff to drive their own careers.

Staff were given the ability to choose their own learning opportunities, rather than be put on specified programmes. The team identified gaps in learning content and created a series of longer learning programmes, one-off learning “experiences” and self-directed reflections and learning activities that staff could take part in as and when they liked.

It enhanced recruitment practices by introducing a new assessment tool to give candidates a realistic picture of working at the company was like, based around 12 scenarios, while unconscious bias was addressed using a competency-based interview guide and training for those involved in recruitment.
Engagement is measured through a cut-back survey and managers are able to monitor employee sentiment using a real-time dashboard.

The results have been impressive: job applications doubled between 2017 and 2018; internal promotions into leadership roles increased to 70%; and there was a 100% increase in employee-led training requests.

Financial Times
A change of ownership in 2016 prompted the FT’s global HR team to set up its own infrastructure for payroll, policies and benefits, as well as developing a new HR vision to inspire staff to work towards its goal of getting one million paid readers by 2020. This meant that the HR team needed to restructure and adapt to enable it to meet the organisation’s needs and operate in the most efficient way.

A new HR model was launched in January 2018. All admin, advisors and managers were grouped together under a global single services HR function; talent acquisition was brought in house for the first time; the role of HR business partners was redefined; and the team began using data on a greater scale.

The new setup was introduced to staff during coffee mornings, “meet HR” sessions and flow diagrams helping staff determine who they should go to with a question or issue.

Bringing talent acquisition in-house translated into a £14,000 global reduction in cost per hire, a one-month reduction in time to hire and an improved candidate experience. HR generalists also spent more time on other projects as they no longer needed to support recruitment.

Introducing the new structure also aided career development for those in the HR team, with 10 of its 50 staff either taking on new responsibilities, receiving a promotion or moving to new teams.

The team also introduced more initiatives to add value to working at the FT, including flexible working, a wellbeing strategy and an ask HR bot.

Flagship Group
Upon joining Flagship Group six years ago, director (people & workplaces) Lisa Collen found its HR department needed to move away from simply being an admin function and become a strategic business partner. This would reduce costs and release more funds to deliver the organisation’s primary goal: delivering homes for people in need.

Firstly, it introduced a week-long induction for new starters to give them a comprehensive overview of the organisation, its culture, its benefits and policies and procedures. The new process has helped deliver a 37% reduction in the number of people who leave within 12 months of joining.

The team also focused on staff development, with the introduction of an automated talent management process to enable better succession planning for key roles, resulting in a 32% increase in internal promotions; the launch of an in-house leadership development programme; and introducing an in-house apprenticeship programme. A Women in Leadership mentoring programme was also launched in partnership with City College Norfolk.

Its latest engagement survey showed 84% of staff would recommend Flagship as an employer and its net promoter score increased from +19 in 2018 to +28 this year.

Fresh Direct Group (a Sysco company)
To help turn around an “underperforming” business, group HR director Margaret Gooch and her team wanted to address the concerns of a diverse workforce in a sector generally associated with lower wages and low engagement. By focusing very little on its people, 300 employees had failed to reach six months at the company – costing around £5 million per year.

Its strategy was simple but effective: to stop looking at tasks and start focusing on people. This involved prioritising an inclusive environment, better communication and rewarding employees fairly, as well as inspiring staff to develop their careers at Fresh Direct.

Staff were rewarded for their efforts through peer-group awards, while wages were enhanced to attract the right calibre of staff and become more competitive with other businesses.

While communicating the new strategy effectively was initially a concern as English is a second language for much of its workforce, it began offering English language courses in its Bicester warehouse with high levels of interest. The initiative has since been launched in other depots.

By adopting more effective recruitment practices, staff retention increased from 64% in September 2017 to 75% this year. It tightened up job briefs to target the right candidates, which the company says reduced agency costs, while internal talent was also recognised more with 47 people promoted since July 2018.

Using the knowledge it gained from an earlier acquisition, the team brought in additional resources across functions to ensure staff were not overstretched. Sub teams were set up to manage the three separate TUPE consultations, new employee files and right to work checks, and a “One Team” people work stream was separated from the main project to maintain confidentiality.

A retention bonus scheme was also set up to help KP Snacks retain and motivate employees and a grading framework was used to evaluate more than 120 roles.

As a result of the team’s work on the integration, KP Snacks said its HR team says it is now known internally as the “experts in change and transition”.

Studio.co.uk
In order to refresh the business in the face of a challenging environment for retailers, Studio – formerly EGL – first needed to invest more in its people and systems. A review by its HR team found the firm lacked common ways of working between departments, performance management was inconsistent and staff lacked structured career progression. Its employer branding was also poor.

HR director Sharon Benson wanted to instil a “high performance culture” at the organisation, so she tasked the HR team with developing service frameworks to make sure there was clarity around what each function offered; revising organisational structures to improve efficiency; mapping out clear role profiles; and developing a values framework to define how staff should be working. New senior employees were hired to drive a digital transformation and bridge the gap between directors and their next level reports.

A new careers site was built with improved branding and a new application tracking system to reduce cost and time to hire. The company was rebranded as Studio, and new values were introduced at colleague events to explain the “Studio way of doing things”.

As well as improved financial performance, the new approach has translated into improved colleague retention, a 17% reduction in temporary staff, recruitment savings of £175,000 and the introduction of 37 new roles.

The Co-op
The Co-op needed to rebuild trust in its People Services team before it could proceed with its plans for offering a “one-stop shop” for both transactional and value-added HR services across all of its business divisions. It admitted that it did not measure performance or targets other than call volumes, and it had no idea how efficiently it was working or whether cases were being managed effectively. Attention needed to be given to the details before it could reinvent itself.

To support the cultural shift it ran an “HR Service Rocks” training scheme around its new values and behaviours, introduced a development programme for junior HR staff wanting to progress their careers – including apprenticeships – and put new IT systems in place to improve its capabilities and make access to HR policies and tools available 24/7.

As confidence in its ability to deliver HR admin and payroll, it was able to bring its resourcing, fleet management, learning and development and employee relations teams into its HR Shared Service (HRSS) function.
It is now able to produce daily performance reports that show, on average, 99% of all calls are answered. Its Net Promoter Score has also improved and its presence is now much more visible to the wider organisation.
The HRSS now joins other central functions – including contact centres and finance – in a central Co-op Service Centre. The CSC is currently exploring how artificial intelligence can take low-value work away from staff and allow them to focus on more rewarding activities. 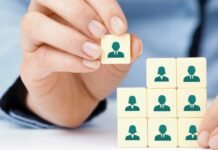 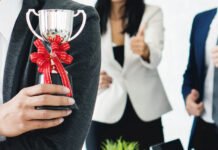 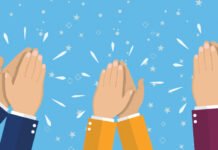 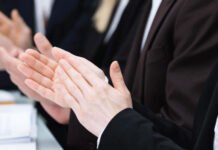 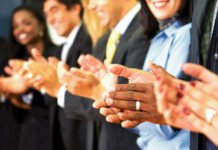 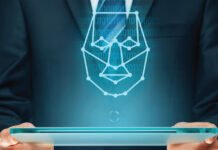 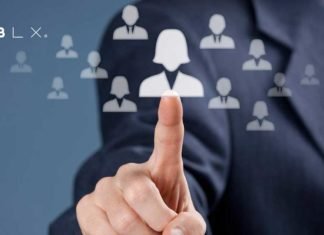