When employing remote workers, they’re either paid as contractors or employees.

Misclassify someone as contractor who should be an employee, and you could be penalized. 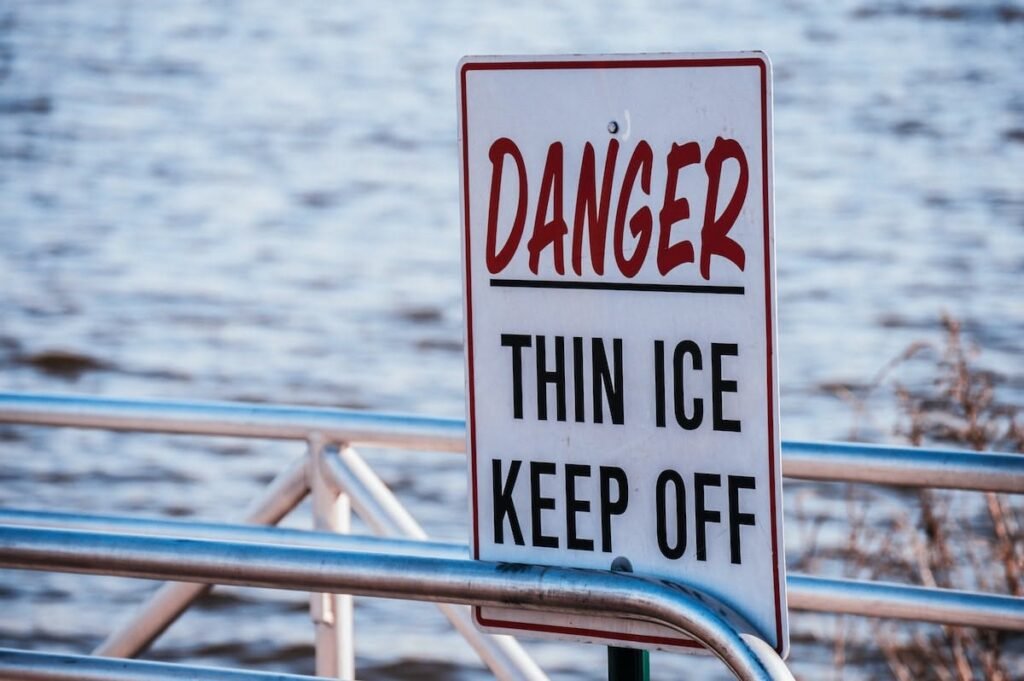 This conversation has grown increasingly important as gig economy company have challenged the boundaries of who is or is not a contractor. The UK supreme court unanimously dismissed an appeal from Uber this week, cementing its drivers’ rights to benefits such as paid time off and a guaranteed minimum wage.

How you classify your workers depends on a variety of factors. In our guide on converting contractors to employees, we outline the basics of when you may benefit from changing a worker’s classification. Before you make the switch, though, you must understand the risks to make a more informed decision.

Read on to learn more about the dangers of misclassifying employees as contractors.

Governments around the world levy several different types of fines against companies that misclassify workers. These fines can range from slaps on the wrist for one-time errors to massive punitive penalties for chronic offenders.

In the U.S., for example, the IRS can levy a variety of fines for misclassification. Fines start at $50 per unfiled W-2, tack on 1.5% of the wages paid, then throw in unpaid FICA taxes for both employer and employee. Companies found to have deliberately misrepresented employment statuses face even harsher penalties.

And that’s just the IRS. State governments can and do issue their own fines for misclassifying workers.

Beyond U.S. borders, things get even messier. Australia, for example, can charge companies $66,600 per violation. Some countries require employers to provide payment not only for back taxes but also for statutory benefits. Governments may also force companies to account for unpaid leave and other social contributions, further increasing the lump-sum penalty.

Even after you pay the fines and make misclassified contractors whole for unpaid benefits, you may not be through with government penalties.

Countries can do the same, which can be devastating for a business trying to expand internationally. Even if you only have one worker in a country, losing access to a valuable member of your team can severely harm your ability to compete. Because different countries have different rules regarding classification, you must be extra cautious to ensure you classify your workers correctly.

Intellectual property rights with remote workers should be a larger conversation, yet not many businesses talk about the issue. When you work with team members in other countries, transfer of IP to your business can get complicated quickly.

Misclassification can create issues that have nothing to do with penalties from a government. In some cases, a messy classification could lead to a total severance of the relationship, leaving questions about who actually owns the work produced. You may see the issue as straightforward, but if a person in another country claims ownership of your IP, you could be in for a hard battle.

Don’t leave your intellectual property up for grabs. Make sure your employment agreements and contracts with independent contractors are ironclad. Not only does losing your IP harm your company, but legal questions about IP ownership could also cause potential partners to avoid working with your business.

No business wants to fight with its workers in court. From the outset, a legal fight with an employee calls the company’s reputation into question. Even if the company has the full backing of the law on its side, the bad press from the disagreement could prevent other potential employees and partners from considering future engagements.

Further, legal disputes take up both money and time. In cases of misclassification, especially cases involving multiple workers, the executives of the company have to spend their own time in court fighting the battle. Company leaders need to spend their time developing strategies and strengthening partnerships, not flying across the globe to argue in courts with unfamiliar rules.

Say you go through a misclassification nightmare and emerge from the other side mostly unscathed. You pay some fines, dodge the bigger penalties, and keep the issue out of the press. Even in this unlikely scenario, your company is primed for more trouble down the road.

Regulators in the country in question have now dealt with your company on the wrong side of the law. They know you have done one thing incorrectly, and they will now look more closely to see whether you have broken any other rules. Your brand name is familiar to the wrong people for the wrong reasons, and it could take years to repair that reputation.

Misclassifying employees as contractors is about much more than saving money in the short-term. It’s also about damaging the reputation of your brand, losing the trust of multiple legal systems, and harming your chances of success in a country where you once saw promise.

Growing a global team shouldn’t be stressful. Remote makes it easy for companies of all sizes to work with global teams through our best-in-class global employment solutions. We provide free contractor payment services in addition to localized payroll, benefits, taxes, and compliance, so you can ensure everyone who works for your company is categorized correctly and treated fairly. Whether your global team includes 10 people or 10,000, we are ready to help.

Remote was founded in 2019 by Job van der Voort and Marcelo Lebre to simplify how companies employ global talent. Their entire team works remotely in countries around the world. They don’t have any offices because they believe that people do their best work when they are free to work where they choose. 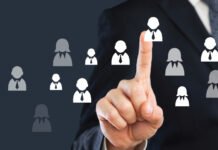 Organization Network Analysis and How Does it Work 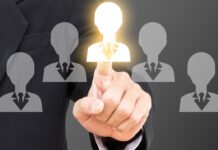 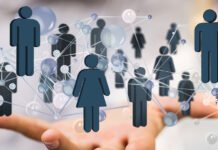 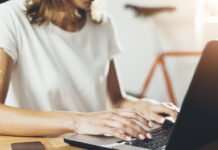 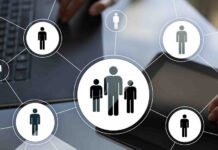 Tech and the post-pandemic reset: Providing stability for your workforce in a time of industry instability 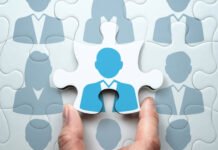 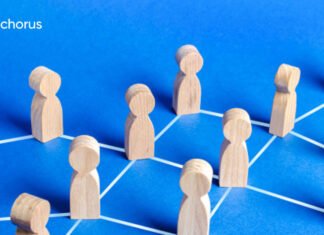 PRNewswire - April 16, 2021
0
If a global pandemic has proven anything, it's that the way we work has changed forever—and the future of work is now. Today, SocialChorus,...