Green joins SHRM with more with more than 25 years of executive financial and operational leaderships in major corporate organizations, including Deutsche Bank, Goldman Sachs and Freddie Mac. At Deutsche Bank/Bankers Trust, Keith served as chief of staff to the CEO, where he also co-led the company’s internal consulting group. He later oversaw the bank’s divestitures, mergers, and acquisitions operations.

“Keith brings a unique stack of skills and experience that will greatly benefit SHRM, helping us elevate HR during this especially transformative time,” said SHRM President & CEO Johnny C. Taylor, Jr., SHRM-SCP. “We’ve already seen the impact of Keith’s strategic, financial acumen as an external advisor over the past two years, so I’m really looking forward to our future with him serving as SHRM’s CFO.”

Green holds an MBA in finance from Harvard Business School, an M.A. from Middlebury College, and a B.A. from Tulane University. He was also a Rhodes Scholar, studying philosophy, politics, and economics at Oxford University. 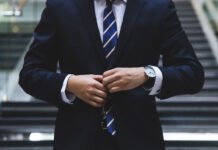 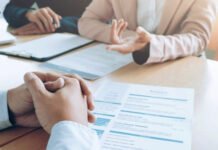 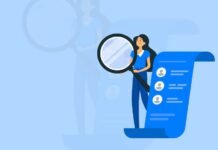 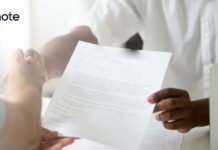 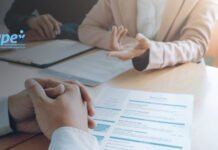 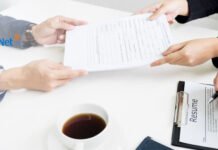 TriNet Unveils the Next Chapter of ‘People Matter’ Ad Campaign 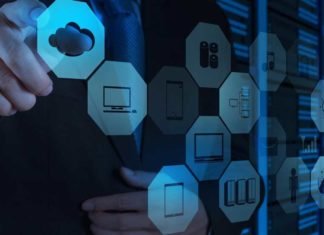 Haven Tower Group Announces Expansion Of Board And Leadership Team

BASIC Explains One Benefit All Employers Should Offer: FSAs