The fourth phase of Coronavirus stimulus is being thought upon by the Congress and the White House and it might exceed $1 trillion. These measures are being mulled over as the Coronavirus induced lockdown has welcomed the economic recession hrtech news.

There are two integral proposals under discussion: first would be a payroll tax holiday, which means that the payroll tax will be eliminated, resulting into a negative payroll tax, or, second would be a wage subsidy that will be given by the government to the employers who would then pass on the same to their employees.

Missouri Sen. Josh Hawley (R) in his Phase 4 Relief Plan has favored the proposal of the negative payroll tax as it would cover around 80% payroll costs for most of the employees. This plan would mean that the government would be sending organizations 80% of the salaries of the employees and the organizations in return would pay the employees the money of the government. This would put limits on how much money can be received by them, as a part of the legislation. Many lawmakers who are advocating this plan are finding it similar to the PPP- Paycheck Protection Program.

This plan is also facing a backlash as some believe that a PPP would be too small to match the reality of the current economy as many businesses are shutting down and millions of individuals are losing their jobs.

Advocates of this plan believe that this is an easier way of funneling money and it will also cover 100% salaries of employees for the previous 3 months.

Which of the two will be used to distribute funds among the employees? Keep following the hrtech cube for any further updates. Hrtech cube publishes regular content on several aspects of the hrtech industry. 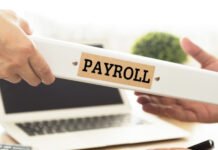 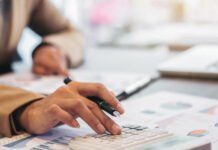 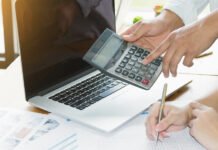 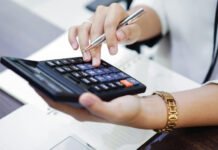 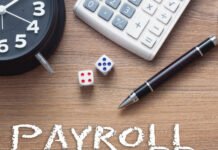 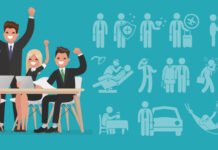 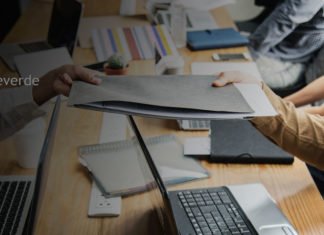 BusinessWire - April 16, 2020
0
Televerde, the first and only fully integrated sales and marketing technology organization with a proven execution model for generating demand and accelerating sales, today...