The Group have appointed Beverley White as the new Chief Executive. Beverley, who brings significant expertise in both the technology and recruitment sector, talent acquisition strategies, will take up her position on 3rd February 2020. Albert and Beverley will work closely with the Harvey Nash Board to ensure a productive transition hrtech.

Under Albert’s leadership over the last 14 years, the business has become a global leader in technology recruitment and IT solutions, including growing and developing NashTech, Harvey Nash’s IT solutions and outsourced software development division, establishing the Harvey Nash / KPMG CIO Survey as one of the industry’s most influential reports, and creating a market leader in technology recruitment in the UK and Europe. Albert’s tenure culminated in the Group’s successful transition from public to private ownership over the past twelve months following its acquisition by DBAY Advisors.

Albert leaves Harvey Nash, which he has built into one of the global leaders in its sector, with a strong platform to move forward into a new phase of its development. Going forwards, Albert will continue to be involved with DBAY Advisors on other investments, taking up a position as a senior advisor.

Albert Ellis commented:
“I feel privileged to have been a part of the Group’s great success story particularly over the last decade. I have been fortunate to be surrounded by the very best leadership and consultant talent in the industry and I wish the team and the Group every success.”

“Since becoming Chief Executive in 2005 and before that as Chief Financial Officer, Albert has come to personify Harvey Nash. The Board would like to thank Albert for his commitment and dedication to the business. Recent years have seen a period of significant change for Harvey Nash and Albert has successfully led the business through this phase including the transition from public to private. He leaves the business with a great platform for its next exciting phase of development. We wish Albert well for the future.” 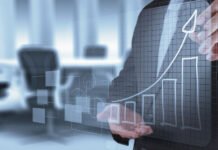 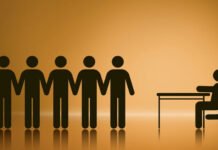 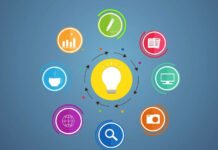 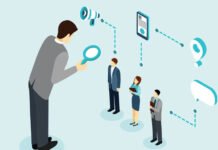 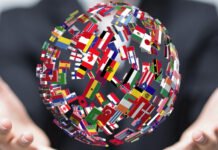 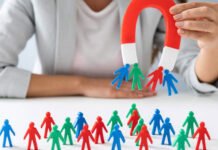 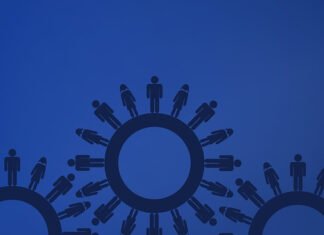