With an increase in stress levels, the amount of confidence reflected in employees is decreasing day by day. Is it affecting their productivity? Read to know more.

Recently an old video of the game show ‘Who Wants To Be a Millionaire’ had resurfaced on the internet, and this time a lot of the young professionals must have looked at it from a different angle as compared to the time when they saw the video as young kids. The video was of a contestant named John Carpenter. John was on the last question in the game, which was going to get him a cash prize of $1 Million.

Now, note that John had not used even a single lifeline to cruise through any of the previous questions before. When presented with the final question, John asked to use the lifeline of Phone a Friend. He then requested to call his father using the lifeline. When the call got connected, John told his father that he did not need any help, he was just calling to let him know that his son has just won a million dollars. He went to record the right answer as well as the record for the largest single win in the history of U.S game shows. Now, when we first saw the video, I’m sure we had the reaction of “Wow, this guy’s a savage”, but after looking at it again, we can observe the soaring levels of confidence that John possessed.

There have been many contestants on the show but John is unforgettable. And the reason for that is not just his intelligence, but also his confidence. But is confidence really that important in our professional lives? A study from Indeed reported that 94% of the respondents believed that confidence is a major contributor to the overall growth of their career. On the other hand, the same study reported that when it comes to interviewing 97% agree with the fact that confidence is a critical skill.

But are professionals confident enough to leverage the same for navigating through their career journeys and utilizing it for better outcomes? Even though 98% of professionals believe that confidence is crucial when it comes to negotiating for a higher package, another survey study from LinkedIn shows that active job seekers of the UK have the least Workforce Confidence Index of -2, whereas the overall Workforce Confidence Index of the UK stood at moderation.

When there is a lack of confidence amongst professionals at the workplace, they are unable to voice their opinions in discussions which results in the belief that they probably do not know well about the topic or do not have any meaningful insights to share, which further deteriorates their self-esteem as well puts them at the end of the row in terms of performance. The same study from Indeed also stated that 98% of employees believe that they perform better when they feel confident and 97% of them said that confidence matters when it comes to securing a promotion. So, it is extremely vital that professionals work on bettering themselves while boosting their confidence by making simple changes like improving their posture and body language while communicating and making healthy eye contact.

Speaking of confidence, confident professionals do not shy away from competing and taking constructive criticism.

Studies have shown that people who display stronger confidence are more likely to set higher sets of goals and more intensely commit to achieving them. 90% of employees believe that confidence is more likely to make them meet their life-long goals. Confidence builds the decision-making abilities of a person which assists them in taking quicker and more impactful decisions without having the fear of failure.

A key indicator of confidence in the workplace is the way employees communicate. When employees have a fear of confrontation or the lack of ability to say No, it becomes evident that they have low self-esteem. The irony is, that the Media and Communications industry that is supposed to display better confidence when conversing or putting their point across, is the least confident on the scale of the LinkedIn Workforce Confidence Index, Construction industry being the most confident.

If you want to ensure that the confidence that you actually feel and portray is on the upward going ladder, do simple things such as strengthening your strongest skills, giving yourself a pat on the back when you do good, dress smartly, and most importantly, accept yourself for who you really are, and rest assured you will actually be a confident professional.

HR teams have technologically advanced psychometric assessments available to their disposal, and they should deploy the same to acquire better talent and reform their existing one.
For more such Updates Log on to www.hrtechcube.com

Chandrima Samanta
Content-Editor at HrTech Cube
Chandrima is a Content management executive with a flair for creating high quality content irrespective of genre. She believes in crafting stories irrespective of genre and bringing them to a creative form. Prior to working for MartechCube she was a Business Analyst with Capgemini. 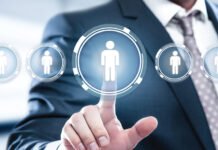 The Demand for Technology in Human Resource 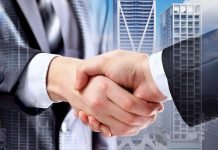 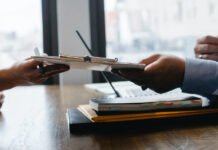 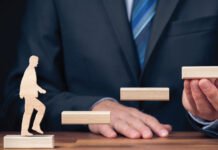 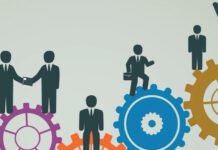 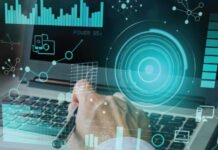 Data everywhere but where’s the information? 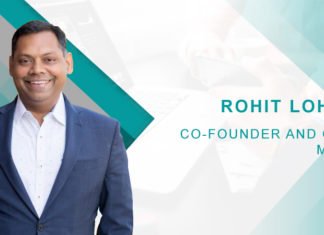 hrtechcube - April 29, 2020
0
1. Can you tell us about your journey into this market? It is a story of true innovation. We were engaged by a Client when...