Traditional approaches to driving internet network roll-out and uptake are failing to reach the remaining half of the global population still lacking online access, according to a new report issued in New York today by the Broadband Commission for Sustainable Development.

To counter slowing global growth, the report advocates for new collaborative strategies to drive the concept of ‘meaningful universal connectivity‘ through greater emphasis on resource sharing and a more holistic approach that treats broadband as a basic public utility and a vital enabler of global development.

The notion of ‘meaningful universal connectivity’ encompasses broadband that is available, accessible, relevant and affordable, but also that is safe, trusted, user-empowering and leads to positive impact. The report advocates for this new concept to underpin policymakers’ new digital strategies, as governments seek to find new ways to finance network roll-out and reach unconnected populations.

The State of Broadband 2019: Broadband as Foundation for Sustainable Development reveals that global growth in the percentage of households connected to the internet is slowing, rising only slightly to 54.8% from 53.1% last year. In low-income countries, household internet adoption improved by a mere 0.8% on average.

Data on individuals using the internet also indicated slowing global growth in 2018, as well as slowing growth in developing countries, which are home to the vast majority of the estimated 3.7 billion still unconnected.

“Our collective ownership to implement the Commission’s recommendations will necessitate all of us to provide resources-both financial and technical know-how – to create the much-needed impact of our work,” noted H.E. Paula Ingabire, Minister of ICT and Innovation, the Republic of Rwanda, representing President Paul Kagame, who Co-Chairs the Commission.

“Connecting the world’s population to the internet is about collaboration, collective approaches, and partnerships – among different stakeholders, across different sectors, and across borders,” said fellow Commission Co-Chair Carlos Slim. “It is about understanding the needs of people in terms of connectivity, literacy, access to content in different formats and languages, and services. It is about bringing the costs of services and devices down. And it is about empowering people who lack standard basic ICT skills with the means to participate in the digital ecosystem” 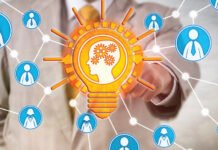 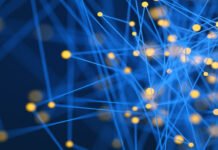 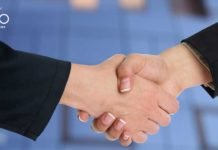 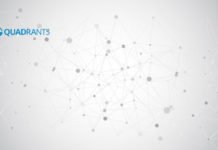 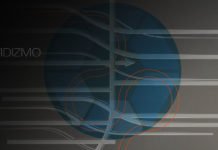 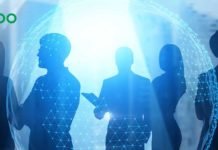 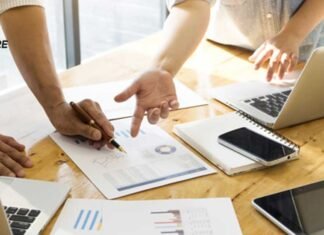 PRNewswire - December 3, 2020
0
Hexaware Technologies Ltd, a Leading Global IT Consulting & Digital Solutions provider, announced that it has featured in the Top 10 on HFS 'Employee...

ghSMART Certified As A Great Place to Work