Employees at large organisations are detached from their companies’ strategic intentions. They are hindered from aligning their work activities and accomplishments with their employers’ strategies.

“There’s too much ta-ra, given all the hu-ha and kumbaya,” says Karim Zuhri, General Manager and COO at Cascade.

Karim refers to insights from a study conducted by Cascade, surveying international businesses with 1,000 or more employees, including team managers and executives.

The studies show that despite most businesses investing in engaging employees, staff are divorced from companies’ intentions.

“Everyone’s zooming, teaming, slacking; or whatever the collaboration tool. But nobody knows where they’re heading, other than out the door – given half the chance,” adds Karim.

A separate, independent, study by CPA Australia found video conferencing and group collaboration tools to be the most used business technologies, adopted across 98.1 per cent of businesses.

It is evident from the 1,765 people surveyed for the Cascade research that, just as Jordan states, strategy disconnect is a serious issue for businesses and executive teams.

Karim believes that senior executives are aware of the disconnects and are therefore insisting everyone return to the office, hoping that this will focus employees’ connection and direction.

“Is it why Elon Musk ordered his teams back to the office – hoping that having them sit at the same address will somehow get them to chase the same destination?” suggests Karim.

Cascade’s research suggests it’s a hope not supported by evidence. No difference in the rate of disconnect and the effects of disengagement was found between research participants contributing from offices and those from remote or home locations.

“Going to work is about going to progress strategy effectively. Not just being busy at a location specified by the boss. Employees who know the strategy and perform with it regularly work the best,” adds Karim.

The research was conducted to corroborate discussions and claims being made at Cascade’s Strategy Fest, running live on 21 June from 16:00 to 19:00 UTC. 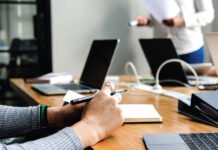 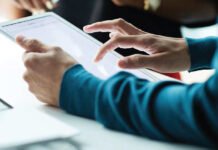 Sun Life named a Top Workplace by the Hartford Courant 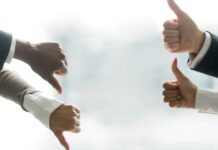 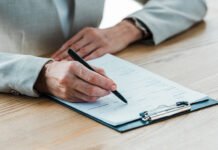 Treacy & Company Named the #1 Best “Small Firm to Work For” 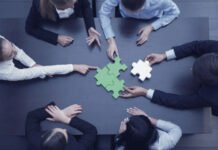 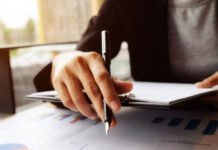 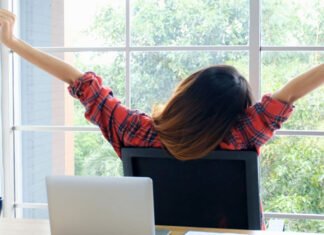 ARCOP provides franchisees access to an immediate source of healthcare