Boyden, a premier global talent and leadership advisory firm with more than 65 offices in over 40 countries, today released the latest issue of its Leadership Series, featuring an in-depth interview with Caroline Farberger, CEO of ICA Insurance.

The company is part of Swedish retailer ICA Group and the fastest-growing consumer insurer in the Swedish market, which started as a green-field operation five years ago.

In the interview, Farberger discusses her recent journey as a transgender CEO, ICA Insurance as a disruptor among top Swedish competitors, how her global posts have shaped her perspective, the skills gap in the consumer sector, how culture affects hiring, and why inclusion is more important than diversity hrtech news.

Prior to ICA Insurance, Farberger spent 16 years with Trygg-Hansa Insurance, the Swedish arm of British insurer RSA. She held a series of senior management positions with the firm across several business functions, including M&A activities, CEO of a subsidiary, and board memberships. Farberger was also a dot.com entrepreneur in the 2000s, leading the development of a VC-funded insurance start-up.

Farberger started her career as a management consultant with McKinsey, where she spent six years working mainly in the financial services area across the Nordics, the U.S. and several other countries. She holds dual degrees, in electrical engineering from Chalmers University of Technology and in business administration from Gothenburg University.

Farberger was named LGBTQ Person of the Year in Sweden in 2019 after having been the first CEO to publicly undergo a gender correction.

“Caroline offers great insights from her global career and the triumphs of her personal journey,” said Katarina Brixéus, a Managing Partner of Boyden Sweden. “In a short time, she has led ICA Insurance to become a notable challenger to the top four insurance providers in Sweden, and at the same time made an invaluable contribution to the diversity efforts within her industry and across the market.”

The full interview with Caroline Farberger is available at www.boyden.com. 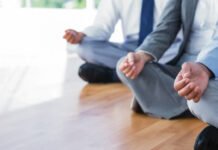 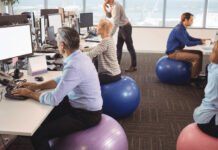 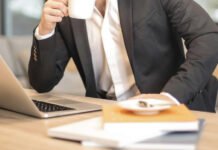 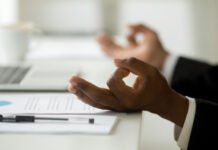 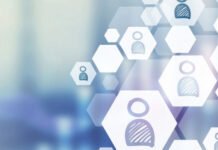 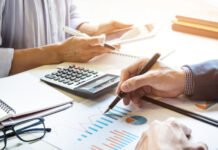 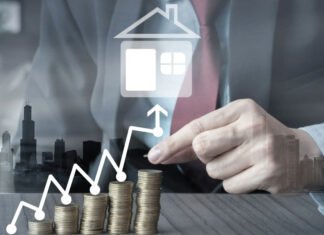