For the fourth straight year, Allegheny Health Network (AHN) has been named one of “America’s Best Employers by State” by Forbes Magazine.

This year, AHN is one of 14 Pennsylvania hospitals or health systems to be named among the nation’s “Best Employers,” and the only one from the western Pennsylvania region to make the list in 2022. AHN has appeared on the list every year since Forbes first published it in 2019.

To create the list, Forbes and its market research partner, Statista, surveyed 70,000 Americans working for businesses with at least 500 employees. The respondents were asked to rate their employers on a variety of criteria, including safety of work environment, competitiveness of compensation, wage gap disparities, opportunities for advancement, and openness to telecommuting.

This year’s survey also asked employees about their employer’s remote-work benefits, and initiatives around diversity, equity and inclusion.

After the survey is completed, the full list is divided into 51 rankings, one for each of the 50 states, plus Washington, D.C.

“We are incredibly honored to be consistently recognized among America’s and Pennsylvania’s best employers, by one of the country’s most respected business journals,” said Cynthia Hundorfean, AHN’s president and CEO.

“At AHN, we have worked hard to build a culture of dignity, respect and opportunity for our caregivers, because we know they do their best work when they feel they are part of an organization that values their insights, talents and dedication. We are proud to sustain a diverse workplace where team members feel they can innovate and thrive, in ways that provide remarkable care experiences to our patients and communities.”

Over the last few years, AHN has taken significant steps to promote clinician wellness and enhance the employee environment and experience overall, particularly for front-line and bedside nursing staff. In August 2022, for example, AHN announced the launch of a new mobile internal staffing model that will provide flexible work-life solutions for nurses, surgical technologists, and other team members. The mobile staffing team is part of AHN’s larger “Work Your Way” program, which also encourages nurses to select from “weekend warrior” and “night owl” shifts, offering more flexible hours and premium pay differentials for nurses who participate in these programs.

AHN, part of Highmark Health, is one of Pennsylvania’s largest employers, with 21,000 team members.  Forbes magazine has been published since 1917 and is well known for its business and finance coverage as well as its popular lists and rankings. 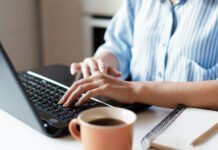 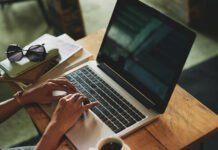 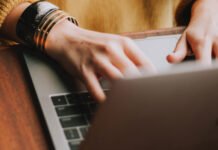 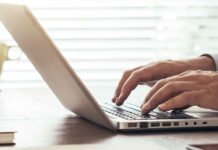 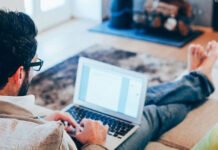 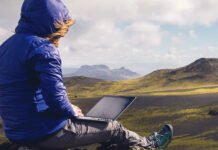 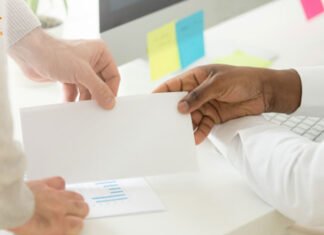