Aerotek, a leading provider of recruiting and staffing services, was recently named the largest supplier of clinical, engineering and office/clerical staffing in the U.S. by Staffing Industry Analysts (SIA). The company was also named second largest in accounting/finance and third largest in industrial staffing, payroll features and benefits.

“We are proud to hold our position as the largest staffing firm across multiple skill categories,” said Aerotek President Todd Mohr. “Despite the lowest unemployment rate in recent history, we are committed to delivering top talent for our clients hrtech.”

The following are highlights of additional market share data released on SIA’s 2019 lists:

The latest SIA annual lists are based on 2018 revenue numbers. Numbers were submitted via an online survey in February 2019. Aerotek currently operates more than 250 non-franchised offices throughout the U.S., Canada, Europe and Asia Pacific. For more information about Aerotek, visit Aerotek.com. 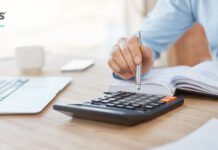 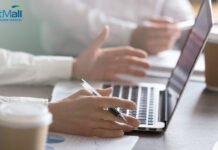 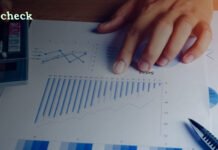 EzPayCheck 2021 Payroll Software Has Been Updated 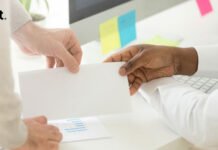 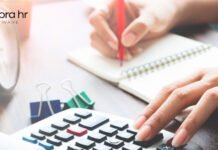 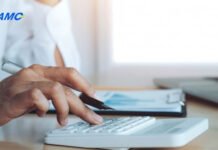 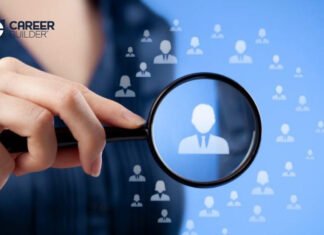 PRNewswire - November 18, 2020
0
HR tech leader and fastest-growing job site CareerBuilder is proud to mark its 25th anniversary of connecting job seekers with their next role and employers with...