While technology and innovation are transforming the way we work, they are also directly impacting why, when and where we work. In a first-of-its-kind study, the ADP Research Institute puts the spotlight on the gig workforce in organizations, often described as a hidden or ‘shadow workforce.’  The research report titled, Illuminating the Shadow Workforce: Insights into the Gig Workforce in Businesses, reveals tenured workers and retirees are capitalizing on the tight U.S. labor market and the need for skilled workers, by turning to gig work.  The report also found 1 in 6 enterprise workers are actually gig workers paid as either 1099-MISC (1099-M) workers or short-term W-2 employees working one to six months.  The report takes a close look at their compensation, varied skill sets, and motivations.

Backed by anonymized payroll data of 18 million workers from 75,000 companies, coupled with 16,800 direct survey responses from traditional employees and gig workers, and 21 C-level executive interviews, the research shows that this changing composition of the workforce has significant talent management, budget and compliance implications for businesses of all sizes.

In addition, the ADP Research Institute identified two worlds of gig workers in businesses.  The first is comprised of 1099-M contractors who are independent contractors, often hired for their skillset on a project basis.  These skilled, tenured workers tend to be older, highly educated and choose to work on what they enjoy.  In fact, 30% of 1099-M gig workers are aged 55 or older. For some, their gig work is supplemental income to their retirement savings.  The second includes short-term W-2 employees who are younger, less educated, have a lower income, and are typically working on a seasonal or on-call hire basis.

“It is clear there is a fundamental shift in the workforce as innovation continues to transform work, increasing the demand for skilled workers,” said Ahu Yildirmaz, co-head of the ADP Research Institute.  “To bridge the talent gap in today’s tight labor market, many companies are hiring skilled workers at a premium. Our research shows that companies are turning to tenured, skilled workers and retirees on a gig-basis to meet this growing demand.”

Spotlight on the Gig Employment and Key Findings

Following are additional takeaways from the report:

Added Yildirmaz, “While the term ‘gig worker’ has seamlessly integrated into our vernacular and culture, there has been no real data-driven insight into the gig workforce in the enterprise space.  This ‘shadow workforce’ is comprised of workers with vast skillsets, who work across all industries and in all regions of the U.S.  Additionally, we have found that the majority of these workers are doing gig work out of preference.”

To see the detailed report, Illuminating the Shadow Workforce: Insights into the Gig Workforce in Businesses, including all data and insights, please download the report here. 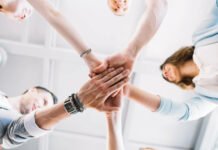 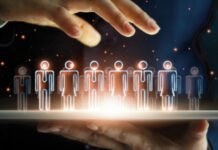 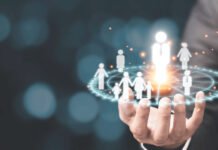 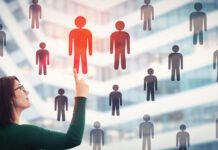 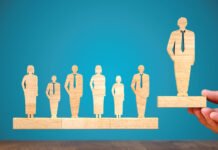 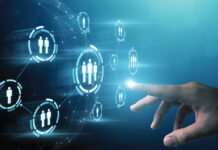 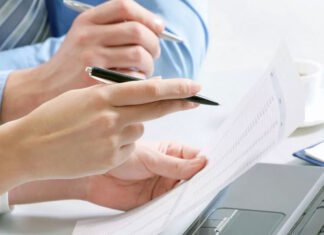 UZIO is adding Quoting Solution to its Benefits Administration platform