The Greenhouse Hiring Manager Report, a new survey of over 1,500 hiring managers and c-suite executives, has revealed that 75% of respondents expect hiring to become even more challenging for the remainder of 2022. An overwhelming majority (84%) of hiring managers are experiencing burnout due to the tight job market. The survey also found that over three-quarters of hiring managers believe that candidates are more demanding in terms of the benefits they expect, leaving companies to play catch-up.

Key findings of the survey showed the main stressors for both hiring managers and their companies:

“When 88% of managers are experiencing pressure in achieving their goals because of hiring, you can be sure this represents business risk. People-first companies have understood that hiring is a business-critical function – and it needs to be structured, measured and continuously improved on. Winning companies are focused on building a culture of hiring throughout their organizations in order to manage the challenges with hiring right now,” said Daniel Chait.

There was positive news for employees with the results showing that 74% of companies plan to give staff salary increases this year. Most respondents attributed company performance (36%) to this, however, a significant number (21%) also cited the impact that inflation or the general rise in the cost of living is having on wages and employee demands. Figures from the report show that 54% of companies will increase salaries by at least 10% this year, while 15% of companies are expecting to increase their salaries by at least 20%.

The findings did highlight a troubling discrepancy between the perception hiring managers have of applicant experiences and the reality for job seekers. According to the findings, over 90% of hiring managers say they are proactive in providing feedback to candidates, with 32% saying their organizations always try to provide feedback. However, more than 75% of job seekers stated they were ghosted following an interview, according to the Greenhouse Candidate Experience Report released in February.

With high levels of vacant roles attributed to the “Great Reshuffle”, companies are increasingly looking at their own internal talent pool to fill roles. The survey shows that the highest source of talent for companies is internal promotions and transfers (48%).

For access to the full results from the Greenhouse Hiring Manager Report visit our blog.

Survey MethodGreenhouse, the hiring software company, surveyed over 1,500 respondents, of which 930 were C-suite level executives responsible for hiring, with the remaining 570 respondents identifying as current hiring managers. Companies surveyed employed at least 50 staff and were currently hiring. 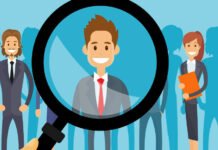 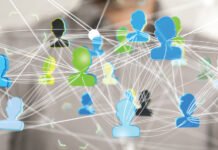 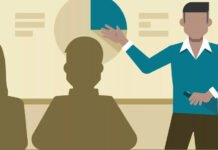 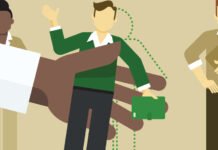 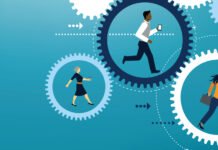 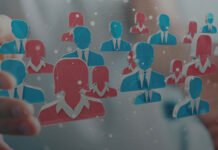 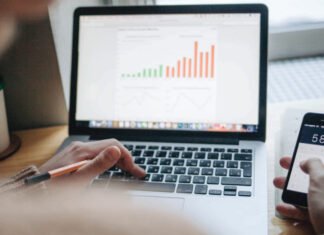 Zoom and Betterworks CEOs to Discuss the Present & Future of...

Flexibility and the Rideshare Economy