NovoEd, the leading deep capability-building platform that helps enterprises accelerate their business-critical training initiatives, today announced that alongside partners Stanley Black & Decker and 3M, it was recognized with three Brandon Hall Group HCM Excellence Awards. This marks the sixth year in a row that NovoEd has been honored with this award.

Together, NovoEd and Stanley Black & Decker received a gold award for Best Sales Onboarding and a bronze for Best Sales Training and Performance. NovoEd and 3M were recognized with a silver for Best Advance in Leadership Development.

“We’re honored to receive this recognition from Brandon Hall Group for the sixth year in a row, and even more thrilled that it highlights our partners Stanley Black & Decker and 3M and their innovative work, commitment to learning and leadership in the space,” said Scott Kinney, CEO of NovoEd. “These awards recognize the significant role that NovoEd’s learning platform plays in helping global enterprises build deep capabilities and achieve business impact through strategic learning initiatives like onboarding, sales training and leadership development.”

NovoEd and 3M won in recognition of 3M’s collaborative social learning program for People Leaders. Hosted on the NovoEd platform using a social learning format, the program has resulted in higher completion rates and scores on application and performance that exceed both virtual instructor-led training and the company’s global targets for a fraction of the cost of instructor-led training.

The Brandon Hall Group Excellence Awards program is a prestigious honor, recognizing the top HCM technologies, initiatives and programs from across the world. This year, award entries were evaluated by a panel of veteran independent senior industry experts, Brandon Hall Group analysts and executives based upon the following criteria: fit the need, design of the program, functionality, innovation and overall measurable benefits.

“Brandon Hall Group Excellence Awards in 2021 provide much-needed and well-deserved recognition to organizations that went above and beyond to support their stakeholders during the unprecedented disruption of the COVID-19 pandemic,” said Brandon Hall Group COO and leader of the HCM Excellence Awards Program Rachel Cooke. “The awards provide validation of best practices in all areas of HCM at a time when they have never been more important to employers, employees and customers.”

This recognition marks an immense year of growth and recognition for NovoEd. Most recently, the company was named a top Learning Experience Platform Company (LXP) by Training Industry and was recognized on GSV Ventures’ EdTech 150 List. 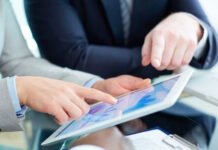 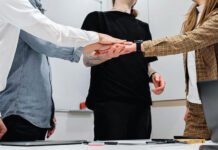 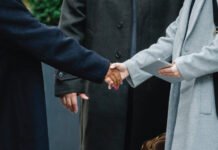 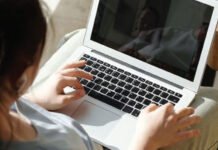 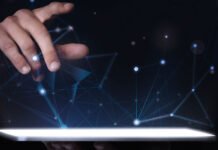 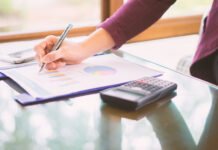 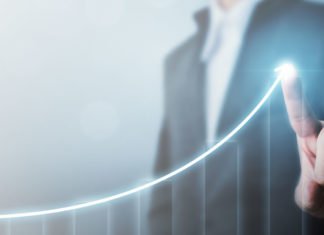