KBS, one of the largest investors in premier commercial real estate, has sold Peakview Tower, a nine-story, 264,149 square-foot office tower in Greenwood Village, Colorado, within Denver’s Southeast market. The property was purchased by a JV led by Vanderbilt Office Properties for $66 million.

KBS had originally acquired Peakview Tower in August 2012, recognizing the strong value potential of the Denver market, according to Gio Cordoves, Western regional president for KBS.

“As in all of the markets in which KBS invests, Denver features strong employment and population growth, solid infrastructure, and a number of respected universities. The market also attracts top tech talent, with millennials comprising 33% of the population and Denver having the biggest net migration of millennial residents in 2019,” says Cordoves. “In acquiring this trophy office property nine years ago, KBS identified a well-located top-quality asset in an emerging market positioned for steady growth in the years to follow. Today, we realized that promise in the sale of Peakview Tower.”

Situated in Fiddler’s Green Circle, a suburban micro-market with a traditionally low Class A vacancy rate, the tower features 27,600 square-foot floorplates, 9-foot-plus ceiling heights, covered and attached parking, and a two-story lobby atrium, among a wealth of other modern office tenant amenities.

“Peakview Tower has strong appeal for tenants seeking well-amenitized office space ideally located in one of Denver’s most prestigious and best-performing micro-markets,” says Tim Helgeson, asset manager for Peakview Tower and senior vice president for KBS. “With its generous ceiling heights and expansive window line offering views of the Rocky Mountains, the building maximizes natural light, reducing energy usage, while providing a beautiful working environment for tenants in this market.”

Built in 2001, KBS recently completed a series of capital improvements to the asset, most recently adding a state-of-the-art fitness center and a boutique tenant lounge featuring barista-staffed coffee service in a contemporary setting next to an outdoor patio.

“In addition to top-tier onsite amenities, Peakview Tower offers access to amenities typically only found in urban locations, such as a food hall, Starbucks, grocery store, movie theater, over 200 hotels rooms, Denver’s light rail system, and a variety of shopping, dining and entertainment options – all within a five-minute walk from the building,” says Helgeson. “This optimal location gives the property a distinct advantage in the market and made it especially attractive to buyers.”

“Peakview Tower’s great design, unmatched location and close proximity to everything office tenants in the market desire, attracted us to the property ” says Chuck Gillum of Vanderbilt Office Properties. “This acquisition for us is the first of many more to come in the Denver market.”

“KBS was able to maintain a strong average occupancy rate at Peakview Tower well above others in the market over the last five years, even during renovations and throughout the pandemic,” says Merrion. “This is a testament to KBS’ proven property management strategy, as well as the high value of this asset.”

“We were very pleased to represent KBS in this significant strategic transaction,” said Fischer, Greenberg Traurig’s Chair of the West Coast Real Estate Practice and Co-Managing Shareholder of the Orange County Office, who led the Greenberg Traurig team representing KBS. 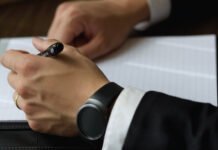 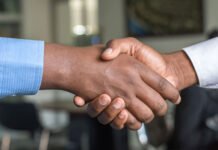 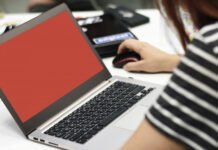 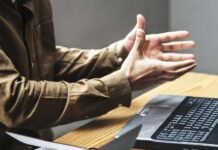 AM LLC expands by Business Development and Talent Acquisition 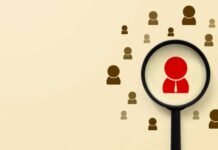 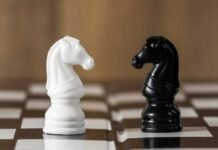 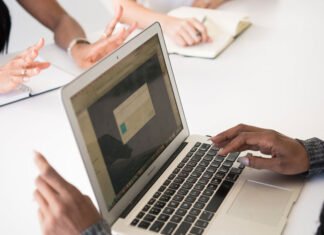