Various reports and studies show that Americans experience a more burdensome work week than many of their peers abroad, spending interminable hours at the office, wolfing down lunch at their desks, letting vacation days expire unused, and answering emails after hours and on weekends.

It’s practically the dark ages compared to the rest of the civilized world, where 20 to 30 days of vacation are the norm, the maximum length of the work week often is set by law, paid parental leave is mandated, and some countries have even tried to legislate the “right to disconnect” for workers besieged with after-hour emails and phone calls.

This divide between America’s doggedly industrious approach on the one hand, and the less-relentless global approach on the other, might make it seem that a corporate culture developed for a U.S. company would prove a poor fit beyond our borders.

But that’s not necessarily so, says Bill Higgs, an authority on corporate culture and the ForbesBooks author of the upcoming Culture Code Champions: 7 Steps to Scale & Succeed in Your Business (www.culturecodechampionspodcast.com).

“Yes, there are differences, but there are also commonalities,” Higgs says. “There are people in every corner of the world who want to serve others, do high-quality work, collaborate closely with others, and have fun while doing it. Where they live or where they’re from has nothing to do with those traits; they come from the person’s character, not his or her nationality.”

Higgs knows from experience. He is a founder and former CEO of Mustang Engineering, and from 2005 through 2014, Mustang opened several international offices.

“Our first was in Woking, England, about 30 miles southwest of London, and it grew to about 450 people,” he says.

“That’s a lot of different cultures around the world,” says Higgs, who recently launched the Culture Code Champions podcast, which was named a New & Noteworthy podcast on iTunes.

Higgs says certain principles that make for a winning corporate culture are universal. Why? Because they all relate to people, and people are the crux of any organization’s success. A few of those principles include:

“You really can break down the barriers that some think separate people in different parts of the world,” Higgs says. “Respect their local cultures, but invite them to belong to yours as well.” 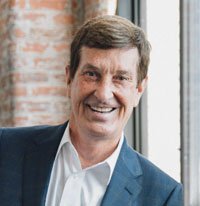 Bill Higgs, an authority on corporate culture, is the author of the upcoming book Culture Code Champions: 7 Steps to Scale & Succeed in Your Business. He recently launched the Culture Code Champions podcast (www.culturecodechampionspodcast.com), where he has interviewed such notable subjects as former CIA director David Petraeus. Culture Code Champions is listed as a New & Noteworthy podcast on iTunes. Higgs is also former CEO of Mustang Engineering Inc., which he and two partners started in Houston, Texas, in 1987 to design and build offshore oil platforms. Over the next 20 years, they grew the company from their initial $15,000 investment and three people to a billion-dollar company with 6,500 people worldwide; since then, it has grown to a $2 billion company with more than 12,000 people. Higgs is a distinguished 1974 graduate (top 5 percent academically) of the United States Military Academy at West Point and runner up for a Rhodes scholarship. 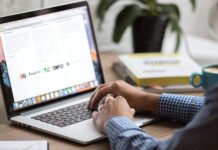 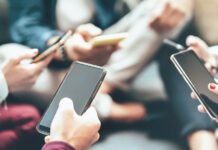 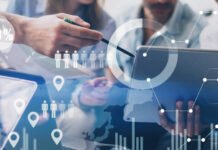 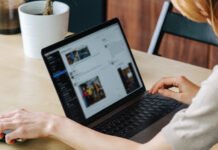 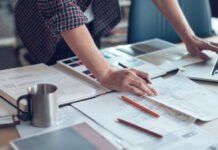 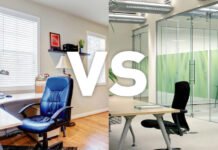 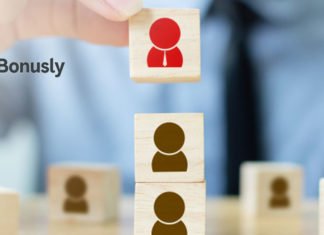 PRNewswire - June 2, 2020
0
Bonusly, an engaging recognition and rewards platform that connects teams and enriches company culture, today announced it has received $9 million in Series A funding led by Access...

The Ultimate Guide on Salary Benchmarking

Use Hrtech to enhance employee engagement on Friday