Exxon Mobil is preparing to eliminate jobs in the United States as the oil giant focuses on a slimmed-down and more efficient organizational structure, As per the people familiar with the matter.

Between 5% and 10% of the U.S.-based employees who are dependent on employee performance evaluations could end up leaving this year after their assessments, said the people, who asked not to be recognized because they weren’t authorized to speak publicly. The reduction is expected to be performance-based and not characterized as layoffs and not all employees are subject to such evaluations, which typically apply to white-collar jobs like engineering, finance and project management.

Exxon said in a statement there’s no particular target to reduce headcount. The company stated, that they have a rigorous talent management process which assesses employee performance routinely.

Darren Woods, the CEO, stated Exxon’s annual shareholder’s meeting last month that while there are no layoffs planned, the firm is reducing its number of contractors and is trying to become leaner. The latest round of annual reviews comes a full year after Exxon identified its upstream division to better integrate it with other parts of the business and increase accountability for decision-making.

A tremendous drop-off in demand for crude spurred Exxon to rollback on some of its growth plans and slash global capital spending by one-third, or $10 billion, earlier this year. It’s hardly alone. Chevron Corp. and BP Plc are cutting about 16,000 employees between them, while it’s estimated that tens of thousands of jobs have disappeared across the United States shale patch.

CEO Woods said at the meeting that “There’s work ongoing to continue to look to optimize those organizations in the work processes underlying those, and that would lead to longer-term efficiencies.”
Exxon employed about 74,900 people worldwide at the end of 2019, up from 69,600 couple of years prior. For more HRTech news, keep following www.HRTechCube.com 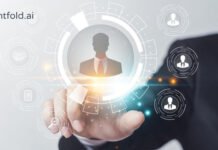 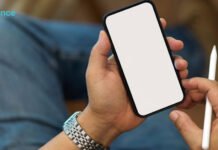 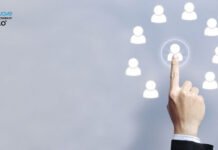 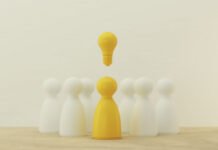 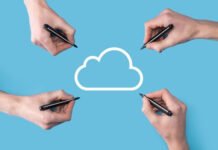 Kavaliro – A Leader in IT & Workforce Solutions Pivots 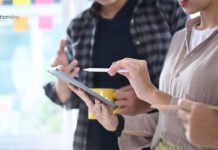 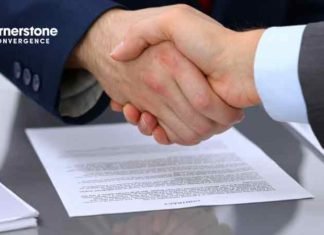 Cornerstone to Showcase the Power of People Potential at Convergence 2019