Amazon (NASDAQ: AMZN) today announced plans to create 3,500 new tech and corporate jobs across six cities in the United States. The company will expand its Tech Hubs in Dallas, Detroit, Denver, New York (Manhattan), Phoenix, and San Diego. Amazon will invest more than $1.4 billion in these new offices, which will host teams supporting businesses across the company.

“People from all walks of life come to Amazon to develop their career – from recent graduates looking for a place to turn their ideas into high-impact products, to veterans accessing new jobs in cloud computing thanks to our upskilling programs,” said Beth Galetti, Senior Vice President, Human Resources at Amazon. “These 3,500 new jobs will be in cities across the country with strong and diverse talent pools. We look forward to helping these communities grow their emerging tech workforce.”

Teams in these cities will support various businesses across Amazon, including AWS, Alexa, Amazon Advertising, Amazon Fashion, OpsTech and Amazon Fresh, among others. The company expects to hire for a variety of roles, from cloud infrastructure architects and software engineers to data scientists, product managers, and user experience designers.

Since 2010, Amazon has directly created more than 600,000 jobs in the U.S, and invested more than $350 billion across more than 40 states, including infrastructure and compensation. We estimate that Amazon’s direct investments have contributed an additional $315 billion to the U.S economy over the last decade and supported more than 780,000 jobs on top of the company’s direct hires in industries like construction, logistics or professional services.

With more than 876,000 employees worldwide, Amazon has been recognized on LinkedIn’s Top Companies list and considered one of the World’s Most Admired Companies by Fortune. The company also received a perfect score from the Human Rights Campaign Corporate Equality Index. On top of highly competitive salaries and full benefits from day one, Amazon offers a wide range of programs to equip employees with the skills for new, in-demand jobs – from paid cloud computing apprenticeships, to Amazon Technical Academy to its innovative Career Choice initiative, which prepays 95 percent of the cost of tuition to pursue continuing education courses in in-demand fields, regardless of whether the skills are relevant to a career at Amazon. All of these programs are part of Upskilling 2025, a $700 million commitment by Amazon to support all employees looking to move into higher-skill, better-paying roles. 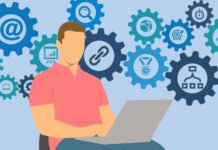 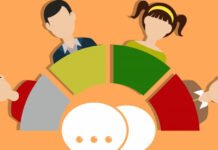 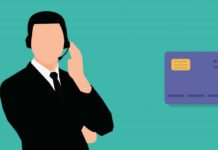 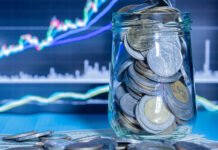 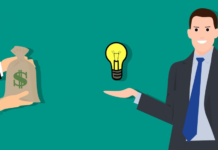 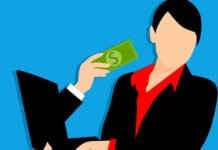 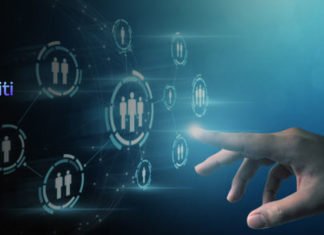