The skills gap in the U.S. is rapidly spreading to more organizations, according to Wiley’s latest annual Closing the Skills Gap report, released today.

Wiley’s research suggests companies are having an increasingly difficult time attracting and retaining workers who have the skills needed to fill their open jobs. Among 600 U.S. human resources professionals surveyed by Wiley, 69% said their organization has a skills gap, up from 55% in a similar survey in 2021.

“This widening of the skills gap is concerning and not likely to end soon,” said Todd Zipper, executive vice president at Wiley. “The demand for skills keeps evolving faster, and it’s increasingly hard for companies and higher education institutions to keep up, particularly when it comes to soft skills. Indeed, there’s now a greater demand for soft skills over hard skills following the pandemic.”

The growing skills gap has led to staffing challenges, making it harder for organizations to recruit and retain talent. During the last year, nearly half of employers in Wiley’s survey reported that at least 10% of their open roles went unfilled, but that figure rose to 20% among employers who said they have a skills gap. These challenges can cause organizations to become less efficient and less competitive.

The report suggests lingering effects of the Great Resignation may exacerbate the skills gap, as more than 40% of respondents said it takes more time than before to find suitable job candidates. A nearly equal number said they must offer higher pay and additional benefits to attract and retain workers. And going forward, long-term retention is respondents’ top concern (named by 40%) related to hiring new talent during the next three years.

While some organizations address their skills gap by hiring new employees or using contractors, the majority say they try to upskill or reskill current employees to fill the gap. Those that lack the development initiatives and in-house resources to effectively retrain workers can instead reimburse employees’ tuition costs for training or partner with colleges or technical schools. The proportion of respondents who said more than 5% of their workforce used tuition assistance rose from 61% in 2021 to 69% in 2022.

“Employers would be wise to invest in employee learning and development initiatives, workforce training and flexible education benefits to deal with this burgeoning skills gap and boost retention,” said Zipper.

The report also suggests alternate credentials are gaining on the college degree as a way to validate a job candidate’s skills. While 81% of respondents believe earning a bachelor’s degree positions an individual for success, 62% place less value on whether applicants graduated from college, with most saying they would interview non-graduates who have five years of relevant work experience, certificates from colleges or universities, and digital badges or micro-credentials.

Discover the full potential of your Hrtech strategy with our comprehensive Hrtech News and Hrtech Interviews. 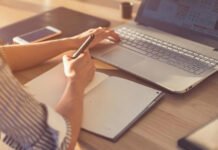 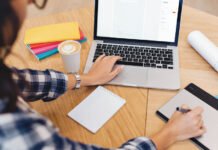 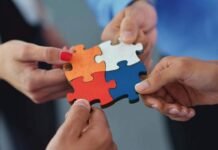 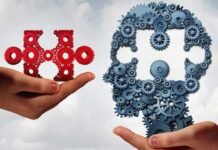 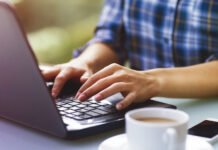 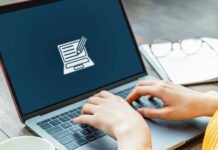 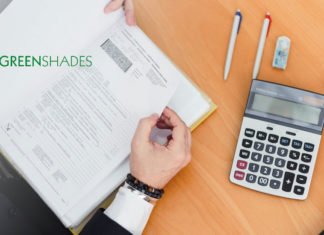 BusinessWire - May 28, 2020
0
Greenshades Software, a leading provider of payroll and HR software and information solutions, is excited to announce that Moneesh Arora has joined its Board...