Several aspects are taken into consideration and successive reports are generated. The providers showing a robust upward movement in these reports are recognized as Star Performers. Korn Ferry was named as a Star Performer as it demonstrated the most improvement. Reports are also generated to rank the providers and cite all the improvements and advancements that make them a leader. Korn Ferry recorded a double-digit growth in the previous year in both annually managed hires and total contract value, while having the greatest number of deals signed in that year as compared to its competition.

Korn Ferry’s differentiating feature is its ability to provide customized solutions as per its customers. The organization has the technology and expertise that enables them to achieve superior outcomes in recruitment and finding the right candidate. Korn Ferry has flexible solutions which makes them strike the perfect balance between requirements and the right people to adapt and fulfill those requirements over the long—term.

The field of hrtech is dynamic and organizations like Korn Ferry are moving up the ladder while making the most of this environment. To know more about such news from and around the industry of hr, follow hrtech cube. The publishing site- hrtech cube keeps you informed about everything related to hrtech in form of news, articles, etc. 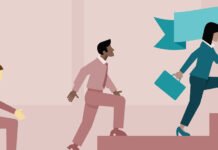 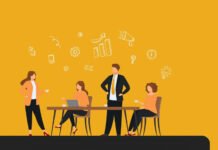 Xirify is on a Massive Integration Spree 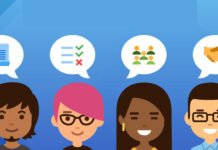 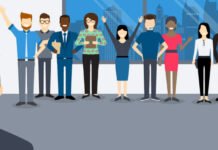 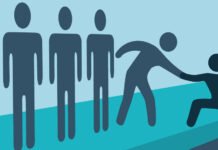 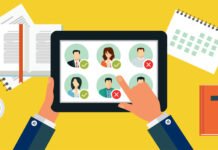 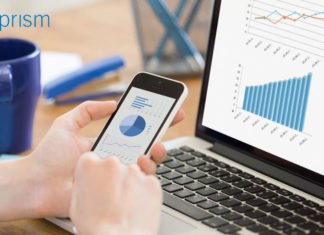 An Effective TA Process Will Improve Hiring in 2022-McLean & Company

Xirify is on a Massive Integration Spree