The following is a statement by Dr. Josh Eisen, candidate for New York’s 17th Congressional District in Congress:

Mark Cuban recently complained that American banks are “playing games” by holding up loans under the Payroll Protection Program (PPP). He has a point, but the banks have legitimate cause for concern. Cuban is correct that the PPP is designed to ensure that the employees are paid. He is right when he asserts that it is not a traditional loan because of the forgiveness provisions on the backend. Banks are correct in wanting to know how money will be repaid. Cuban fails to consider companies that take the loans under PPP, but do not use the money for payroll or in ways which trigger forgiveness. These are the loans that concern the banks. Banks are not worried about the companies that will pay their employees, otherwise qualify for forgiveness or that have good credit. While Cuban is correct in spirit, banking is not a spiritual affair. Fortunately, there is an easy way to match Cuban’s spirituality with the legalities of moving money. The banks should not be part of it. The government should pay employees directly as they are doing with the stimulus checks and as other governments propose for their labor forces. The IRS has enough information from the payrolls and filings of enough companies to pay employees directly based on straightforward guidelines hrtech news.

Currently, banks are expected to make loans to companies under PPP in order to ensure that jobs are safe, and employees are paid. If companies do as they are supposed to do, the government will forgive the loan and repay any money laid out by the banks. The problem is that banks do not have clear guidance from the government about who is on the hook and when. Specifically, they lack guidance for loans made to companies that do not qualify for forgiveness. Even if they had such guidance, the government has changed the rules before when they were not explicitly codified into law, as they aren’t with the PPP. Essentially, the banks are expected to lay out money without knowing from where it will come and to where it will go. Ideally, the money comes from the government and goes to workers. Giving cash directly to bona fide company employees is more efficient than offering loans that might be grants with murky guidance hrtech.

There is still time for Congress, the Treasury and the White House to do the smart and efficient thing, and at the same time to do right by American workers. They can find a way to pay workers directly. If not all workers, as many as possible with the information readily available from payroll reporting to the IRS. That will relieve the banks, get cash to workers, and satisfy Mark Cuban and his spirits. 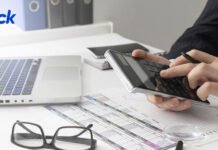 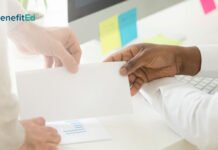 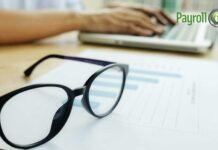 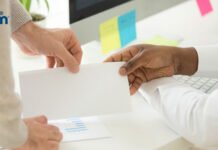 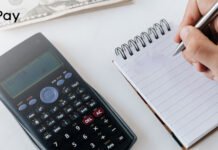 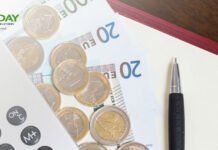 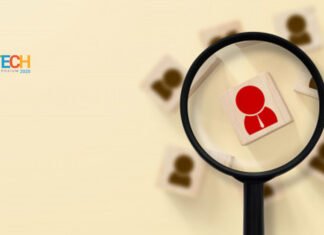