With submissions numbering up to 4,618 entries from more than 57 countries, Recruit Rooster was announced as a Gold Winner in the 2020 MUSE Creative Awards competition. The winning submission was created by Recruit Rooster’s Drew Palmer and Jordan Hartman on behalf of client Frontdoor and featured the interview process and first day on the job. The first-person point of view showed the audience what the office space looks like, simulated human interactions directly with the viewer, and even brought the viewer along for a competitive, in-house ping pong tournament.

“Our Creative Team thrives on their uncanny ability to capture each client’s unique, passionate and upbeat culture,” commented Heather Hoffman, Recruit Rooster’s Chief Operating Officer. “Frontdoor’s Memphis location and vibrant culture set the stage, and ultimately will serve up better candidate engagement by illustrating what they do, how they do it, and what a day in the life of an employee at Frontdoor looks like–with a little cinematic flair thrown in for fun.”

Under the administration of the International Awards Associate (IAA), the entries were judged by a panel of 56 professionals who have received accolades in international settings. These exceptional professionals belong to leading companies in the creative and digital industry from around the world, with some of them belonging to notable brands such as Pan Pacific Hotels Group, IKEA, Sony Pictures Home Entertainment, Rolls-Royce, Dell Technologies Education Services, BMW, World Vision International, The Coca-Cola Company, Hewlett Packard Enterprise, Tommy Hilfiger, Maybelline New York, W Hotel, were also among the winners for this year’s competition. 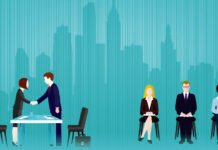 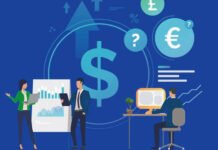 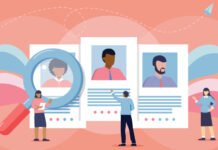 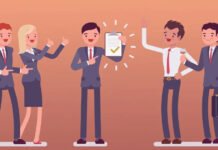 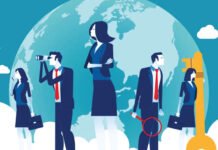 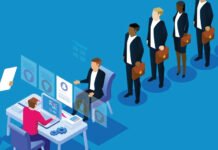 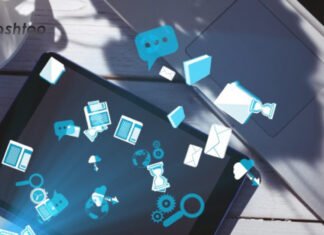