Paradox, developers of the HR-centric AI assistant Olivia, received $40 million in Series B funding in an effort led by Brighton Park Capital. The company plans to use the funding to “expedite its vision,” which means to continue development and sales efforts.

Paradox positions its technology as a tool that helps recruiters tame routine tasks, such as screening resumes and scheduling interviews, so that they can spend more time developing candidate relationships and undertaking strategic work. The company has about 140 employees and some 200 customers including McDonald’s, CVS Health and Unilever.

On the basis of a review of Crunchbase data, this is the second round of funding for Paradox. The first, completed in March 2019, was a Series A round of $13.3 million.

Olivia “speaks” over 100 languages and can be offered on a variety of platforms, including web sites, messaging apps such as Facebook Messenger, WhatsApp and WeChat, and through voice assistants like Amazon’s Alexa and Google Assistant.

Brighton Park Capital Partner Mike Gregoire said he was attracted to Paradox’s clear vision of the future. He stated that “Paradox is fundamentally aligned with where the world is going.” He believes the firm will benefit from increased adoption as more companies undertake digital transformation. He termed Paradox “the clear leader in its category.”

Gregoire has something of a foundation in these things. He was CEO of Taleo from 2005 through 2012 when the company was acquired by Oracle for $1.9 billion. He then became Chairman and CEO of CA Technologies. He will become Paradox’s chairman.

Gregoire said he sees great potential in Paradox and wants the company to continue its partnership efforts. CEO Aaron Matos, he said, “has assembled a world-class team with a clear understanding of what this market needs.” 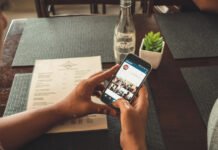 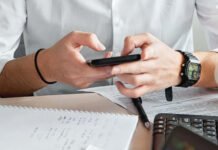 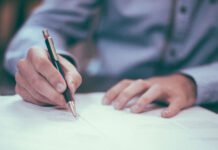 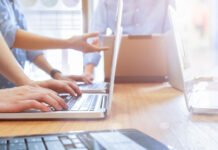 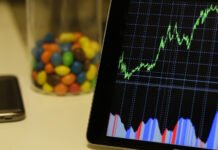 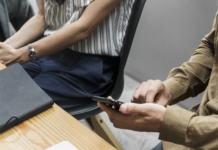 Elevatus is Powering the Evolution of HR Technology Through AI 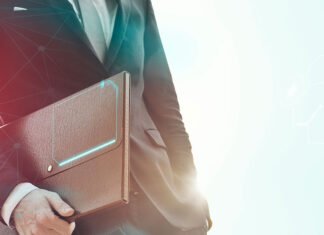