A remote-work automation firm, Oyster has announced that the company has finished the acquisition of Carrom, a cross-border hiring platform. The hrtech news community reported that the terms of the deal were sealed and undisclosed.

Oyster stated that the founder and CEO of Carrom, Sooraj Chandran will be leading the product team of Oyster and accelerating the expansion of the firm. The firm explains that the mission of the company is to reduce the involved friction in international hiring by the way of offering tools and features for talent acquisition, local benefits-payroll, all through a single system or platform. The company came out of a temporary state of secretiveness and was featured in the hrtech news section in April when it secured $4.2 million in seed funding.

Tony Jamour, CEO of Oyster commenting on the recent acquisition activity stated that acquiring Carrom will give Oyster the ability to boost the global reach of its solution and further expand the talent pool which can be accessed by the customers. This will also enable the company to bring in several opportunities for employment to newer parts of the world.

Carrom was founded by Keerthi and Chandran Jayadevan in Germany in 2018.

The remote-work automation platform believes that this is a bright time for its system because of the fact that remote working and distributed teams have become an integral part of many businesses and their operations during the pandemic times and are on the pathway of continuing sustaining the significance in the post-pandemic world. There is an imbalance in the available labor which could lead to a non-realization of almost $8.5 trillion in annual revenues for organizations globally.

To know more about such hrtech news and information, keep following the hrtech cube. Hrtech cube delivers daily updates about the ongoing activities in the hrtech industry. 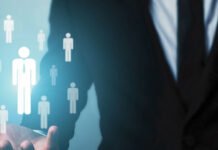 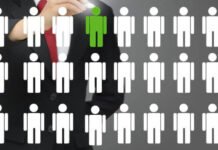 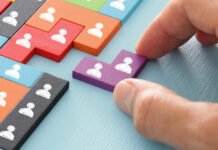 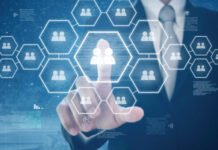 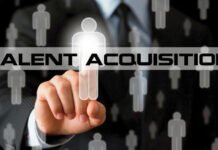 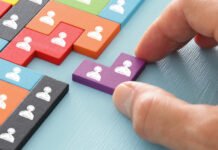 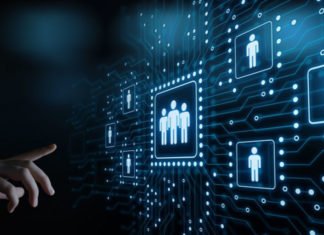 Renaizant to Provide Full Platform Access Free of All Charges

PRNewswire - March 31, 2020
0
Renaizant, a next generation, AI-driven performance management solution, today announced the use of their platform free of all charges through July 31, 2020. We at...

Immuta Recognized as a Best Workplace in 2022