Fiverr International Ltd., the company that is changing how the world works together, announced that it has expanded its international footprint and launched its global marketplace in two new languages, French and Spanish. This follows the success of the company’s foray into the German language in February.

“International expansion continues to be a key growth strategy for Fiverr, and we believe the potential to unlock further opportunity in the European market is huge,” said Micha Kaufman, founder and CEO of Fiverr. “Combined, France and Spain have over six million small businesses and an estimated 25 million independent workers. Moreover, given the stay at home mandates and shutdown of most offline businesses in both countries, when looking at the first half of March compared to the first half of April, our marketplace saw a 27% increase in visitors from France and a 42% increase in visitors from Spain.

As one of the economic powerhouses of Europe and a hub for new technology companies, France provides a fantastic opportunity for growth. The country is also embracing independent work, with self-employed workers in France making up almost 12 percent of the total workforce, according to the latest OECD data. Since France’s shelter in place orders went into effect on March 16th, the Fiverr platform saw a 50% increase in new customers from the country, as businesses are working to engage with their customers online and enhance their digital presence.

Also embracing the freelance economy is Spain, with the country’s self-employed population making up a whopping 16 percent of the total workforce, according to the OECD. In Spain, Fiverr experienced organic local growth, wherein freelance registrations increased 95% and new customers increased 61% in the first half of April compared to the same period in March. Providing the site in Spanish is expected to open up opportunities for further adoption in Spain and other Spanish speaking countries talent management.

In addition to localizing the site for both France and Spain, the company will also increase marketing efforts in both countries. This includes local public relations, targeted performance and ultimately to brand marketing campaigns and community engagement. 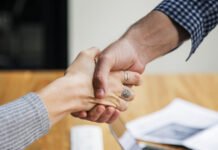 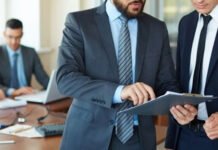 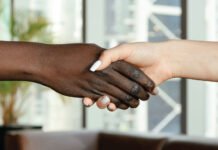 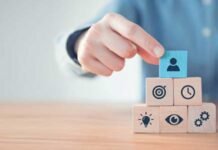 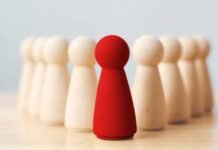 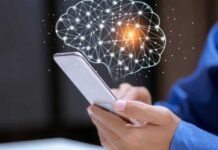 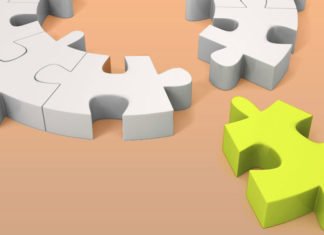 NTUB Business and Management Graduates Recognized as the Most Desirable Employees