According to Brandessence Market Research, the Video Conferencing Market size reached USD 4.70 Billion in 2021. The video conferencing market is likely to grow at robust CAGR of 11.7%, and reach size of USD 10.20 Billion by 2028 end. The Enhancement In Productivity Amongst The Labor Force Of The Enterprises Via Video Conferences Is Predicted To Trigger The Market

Get Sample Copy of This Premium Report@ https://brandessenceresearch.com/requestSample/PostId/635

Along with growing digitalization, the penetration of video conferencing for education, tutoring, international conferences, business meetings, among others remain key drivers of growth. Companies in the education sector grow strong promise to make education more interactive and fun for students. The growing demand for quality education globally, and increased importance of technology education like coding, web-based developments, creation of apps, among other remain key drivers of growth in the education sector.

According to the US department of Labor and Bureau, 31% total US workers switched to remote work during the pandemic. Although remote work was a popular work option, even before the pandemic, many people switched to working from home, due to global lockdowns, and safety measures. Furthermore, many workers continued to work from home, during the pandemic, signaling a strong desire to work remotely, and continued presence of the global pandemic. Moreover, the US bureau also reported that 37% of all jobs can be performed from home, making it a promising future prospect even after the pandemic. The US labor bureau estimates that nearly 7.4 million people were already working from home, before the pandemic began.

Video conferencing isn’t just a trend that will fade away with time. According to latest human resource reports, many employees are willing to take a pay-cut to work from home, because they believe they will be less distracted at home, spend more time with family, reduce travel and living expenses, among various other benefits. Furthermore, in the global business culture, virtual collaboration with internal teams, suppliers, customers, and investors has become essential. This has led to decreased costs in facilities like offices, reduced travel expenses for global conferences, and growing collaboration among international stakeholders. The growing demand for video teleconferencing is likely to stay. The key question is – what is the best way to capture the rising opportunities, and establish a non-replaceable presence, globally.

Key companies like Zoom in the video conferencing market have positioned themselves with large free-to-use platforms. Moreover, non-professionals versions of products like Microsoft’s Teams also show similar growth strategy. Hence, acquiring large consumer market share with a universal, mass-produced, and democratic approach to product development remains key. On the other hand, specialized private access to business executives, investors, and other high-value internal stakeholders also promises growth in the global video conferencing market. Amidst the growing demand due the pandemic, and increased demand for education activities on Zoom led to the company posting a profit of USD 2.6 billion in revenues in 2020, with an increase of over 300% from the previous year. Moreover, the participation on the app increased by nearly 3000%, with nearly 500,000 business subscribers in December 2020. The tremendous growth in video conferencing led the company’s valuation to over USD 100 billion in 2020, and similar numbers are reported for Microsoft Teams. For example, the Microsoft 365, the company’s signature offering encompassing a complete solution resulted in over 145 active users in 2021 (for Teams), with the complete suit garnering over 300 million paid subscriptions.

As noted with the example of Microsoft, the demand for holistic solutions remains high. Video conferencing solutions are rising in demand as part of the larger ecosystem. Companies like Google, Microsoft, and Zoom have proven this trend. Microsoft Teams, despite entering the market later than Zoom have managed to surpass growth of the Zoom app in recent months, with end-users increasingly opting for a secure brand, and feature-rich platforms as opposed to a quick access, which was important earlier. High stability of the application, along with features to share notes, videos, cloud-based storage, user-friendly interface are becomingly increasingly important for end-users.

The video conferencing market report is divided into key regions of North America, Europe, Asia Pacific, Latin America, and Middle East & Africa. Among these, the North America promises robust growth, as presence of key global technology firms like Microsoft, Google, and high volume of international collaboration remain key features of the business culture. Furthermore, the large penetration of electronic devices like smartphones, laptops, with increased government initiatives to provide chrome-based low-cost devices to every learner in the country have also led to tremendous growth fo the video conferencing market. Similarly, regions like Asia Pacific, with increased low-cost penetration of android devices, large establishment of the IT sector, and growing emergence of app development remain promising region for growth.

On Special Requirement Video Conferencing Market Report is also available for below region: 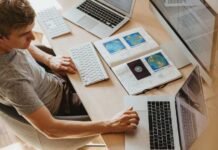 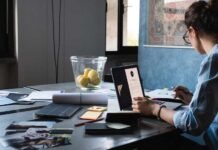 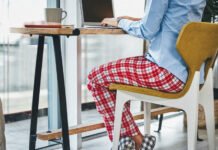 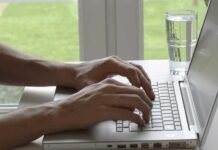 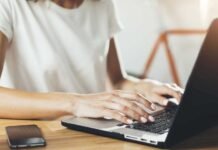 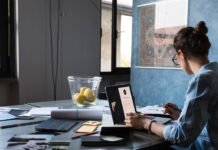 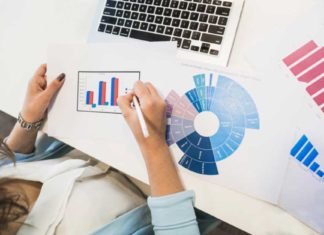 Cheryl Hyatt - August 28, 2019
0
When looking for a job, you become a de facto project manager, monitoring the status of myriad applications. How can you keep track of...

How a second wave of COVID-19 could impact jobs?