Today Magical announces the findings of its “State of Time Report” that surveyed over 1,000 employed adults ages 18 and over on topics related to time management in the workplace. Magical found that the transition to remote and hybrid work has exacerbated long-standing issues pertaining to how companies manage their employees’ time.

“While COVID-19 accelerated the transition to hybrid and remote work, our findings make it clear that status quo workplace time management practices have not evolved,” states Tommy Barav, Magical’s Co-Founder and CEO. “The future of work is at an inflection point as the antiquated processes, policies, and technologies of years past don’t sync with the demands of the modern-day workforce.”

Magical’s survey also found that while 61% of employees said they’re most productive in meetings that last less than 30 minutes, 83% reported that the length of their average meetings either stayed the same or got longer as they shifted to remote and/or hybrid working setups during COVID-19.

“Our findings indicate that despite more of the workforce operating from the comforts of home, most employees are operating in working environments that are not optimizing their time,” says Barav. “Even as more work has shifted home, the stresses associated with the traditional office place have followed suit.” 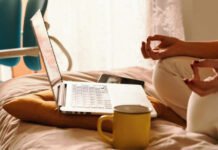 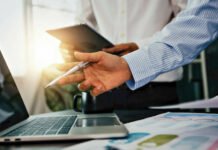 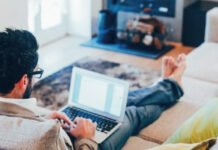 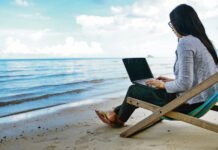 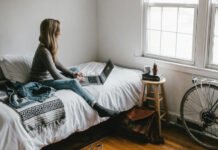 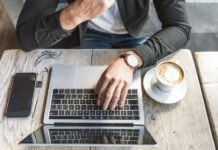 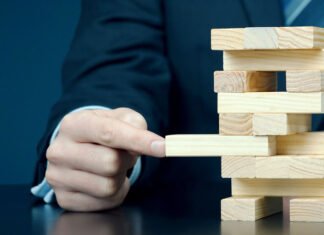 Great Resignation is set to continue as pressure on pay mounts

Snow Software unveiled findings from its most recent survey